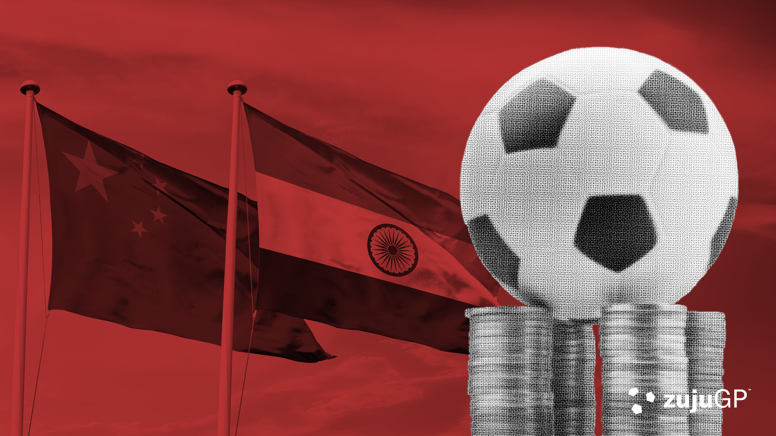 The year is 2050 and two teams representing a third of the planet’s population are meeting in the final of the World Cup. It is the most watched event ever with the majority of India and China ‘tuning in’ on the device of their choosing. Such a scenario is not as unlikely as many would think - the recent financial issues in the Chinese Super League do not help and India has some way to go to catch China up - but it is far from impossible.

It is just a question of when. That depends on how quickly the two countries take advantage of their economic and technological power.

Economic power will play a major part. The size of the populations in India and China have, in the past, not been utilised as a strength. In time, they will naturally become advantages. In 2017 PwC predicted the top 30 economies in the world in 2050. The top two are India, which is projected to have a GDP of $44.128 trillion with China out on its own with $58.499 trillion. Having big economies does not automatically equate with World Cup success, the United States are an example of that, but in this global game it will become increasingly important.

Within the next few years China will overtake the USA to become the world’s biggest economy. Already sporting facilities in the country are second to none. While there have been issues at club level recently, there will continue to be investment in the sport including players and coaches, and the medium and long-term looks healthy. India is coming from further behind in an economic sense and football sense but FIFA has been showing a special interest in the country - it awarded it the 2017 U-17 World Cup to host and it was a major success.There is a good chance that the 2027 Asian Cup will be held there too.

As India becomes richer, not only will more people have the free-time and income to enjoy playing and watching football, infrastructure on a whole will improve.

But it is technology that will play a major part and really help close the gaps and overcome the weaknesses that the two countries have, allowing them to utilise their strengths to move to the next level. The hardware is there in many respects and with the right software, then the sky's the limit.

Look at the Indian Super League and it is immediately obvious that all permanent head coaches are foreign with locals usually getting temporary roles when the usually Spanish or British coaches are fired, resign or come to the end of contracts. China is not quite so foreigner-friendly but still imports a lot of coaching knowledge. There is nothing wrong with that. Some of the best coaches in the world are found in the upper reaches of English football and have helped raise standards and introduce new ideas. The same can happen in India and China.

The priority in these countries is much lower down the ladder. There is a lack of qualified coaches to teach youngsters how to play. If the quality of coaches is not at the required level then, not only will India and China fail to close the gap, they will fall further behind. Firstly, there will be a major boost to the quality of human coaching. China has been moving quickly to improve its coaching education program in terms of quality and quantity. Once again however, technology opens up coaching education to all corners of China and India. Online programs and state of the art platforms give access to courses, mentorships and even - at least in part - coaching licenses.

“In India less than 1,800 coaches have continental licences through the AFC. This includes all levels,” Dinesh Nair, of the Association of Indian Football Coaches, said. “Japan has 1,900 goalkeeping coaches alone. That’s the kind of gap we are talking about. Iceland has more coaches than we do and they are smaller than most cities in India. If you look at the numbers, we need 2,000 coaches just in Mumbai.”

Secondly, it can connect young players directly to coaching expertise from all over the world. The technology exists (coming soon to ZujuGP!) for youngsters to use their portable devices to learn drills and techniques and receive top-level feedback. With China and India being huge countries, there is no doubt that potential talent falls through big holes in the net. It is not too dissimilar to China’s Ping An Good Doctor, the country’s one-stop healthcare ecosystem platform, which connects people in rural parts of the country with specialised medical knowledge. This can be AI which has been used in China.

In 2017, researchers created a system that passed the Chinese medical exam with a score that was better than 96 per cent of the human exam-takers. The exam does not only test what you know but also sees if you can use that knowledge to make the necessary decisions.

China is already a leader in this field and there is no reason why a football equivalent could not connect players all over the country and in India, with top coaches around the world.

Get on the pitch

It has long been said, more about China than India but the point remains, that “with such massive populations, it is only a matter of time before they find 11 world-class players”. It’s a nice line but ignores the fact that not enough children actually play the game. In a report dated in 2010, it was found that China had around 10,000 registered U-12 players, compared to 300,000 in Japan despite having a population roughly ten times larger. There were no figures for India but the numbers were thought to be similarly small.

Platforms like ZujuGP can give young talent the necessary grounding to develop as football players. Once that goal is achieved, the next step is to play. We have already seen how technology can help young players not only find places to play but also find teams to play for or against. Our devices can connect us all over the world but can also give us a chance to play just down the road. The cycle is complete

There is a sweet spot, a tilting point for both countries’ advantages to kick in. Once more and more youngsters start playing the game, their markets grow from the ground up. More and more corporations become involved, investment from the state grows and more people watch the game on television and in the stadiums and the game grows in popularity, profile and profitability.

The league improves and grows to offer more opportunities and higher salaries and once you reach a certain state of popularity then the momentum takes over. More players are produced to go to a successful league and go overseas and have success in international games, this inspires the media, the youth and other stakeholders to become ever more involved and then the sky, and the World Cup final, is the limit. 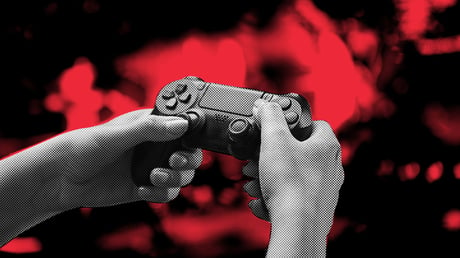 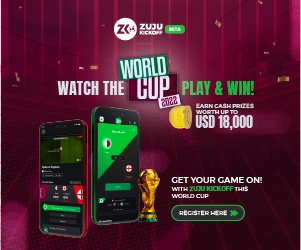 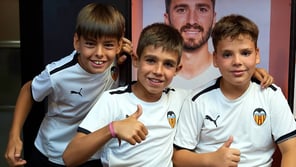 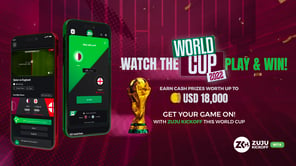