In this new series, we take a look at technology that aims to improve the world of football.

As a player, Esteban Granero is mostly known for his stints at Real Madrid, Getafe and Real Sociedad in Spain, as well as a season in the Premier League with Queens Park Rangers.

These days, the former footballer is more known for being the CEO and founder of football-based Artificial Intelligence consultancy firm Olocip. Granero set up the company together with Pedro Larrañaga and Choncha Bielza, two university scientists who are now his partners, seven years ago.

Even though the midfielder was still playing football with Real Sociedad, he was already thinking about ways in which he could help the game he loves. With Olocip, he hoped to give clubs data about new signings that would help them predict how good they would be.

"As a player within the clubs, I could see every day the quantity of data that was available to us, how we were using it, and the results that we were getting from it," Granero explained to Sky Sports in 2020. "I began to think that we could do a lot more with what we had and that's really how it began.

"From there, I started researching and asking people in the field how artificial intelligence could be applied using football statistics, and how those statistics, as well as being used to look back at what has already happened, could be used to look forward and make predictions about the future which could help clubs and players to make better decisions.

"In the first few years after starting the company, we dedicated our time to research and to the development of our analytical tools. All the tools we have created didn't exist before, so we had to start everything from scratch, but that means the technology we use is unique to us."

So what exactly is it?

The company creates models that obtain key information from data to help make rational decisions, using science and mathematics to analyse and predict what is going to happen based on present data.

The firm uses artificial intelligence to deal with spatial and temporal data to make different prediction models that are still easy for humans to understand and utilise in making the best decisions in the world of football.

"The clubs that have used us in Spain, the United Kingdom, the MLS, and China have reported a 90 percent accuracy in predictions,” Granero said. “The people working with us are not children with data. They are scientists with PhDs.

The year 2020 was notable for major disruptions to the football calendar due to the coronavirus outbreak.

While normally focussing on sport analysis, Olocip proved key to Spain’s attempts to minimise the impact of the pandemic. The Spanish government approached the company to help fight the outbreak, and Olocip was soon shifting resources to meet the new threat.

“We’ve built a model that estimates and predicts the number of cases and tracks the evolution of those numbers,” Granero told The Guardian. “That allows us to anticipate potential problems in the mobilisation of resources. It predicts, for example, which regions will need masks and respirators, enabling you to anticipate supply.

“The model can also simulate distancing measures, measuring how changes in the lockdown impact upon the curve, foreseeing trends and helping us prevent a second wave.”

Just like in football, Olocip was creating predictive models to help experts do their job.

“Our people are experts in their field, prestigious scientists, and we’re not playing around with this,” Granero said. “The data we provide is not law: it’s analysed and interpreted by doctors, epidemiologists, mathematicians.

“We can’t take decisions; what we can do is ensure the model is absolutely reliable to help doctors, nurses, medical staff on the frontline, putting themselves at risk every day. They’re the heroes; the least we can do is put ourselves at their disposal, give what we can.” 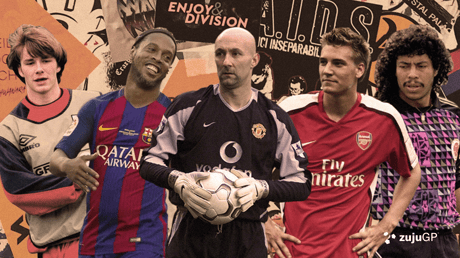 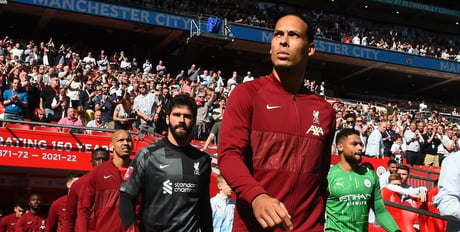 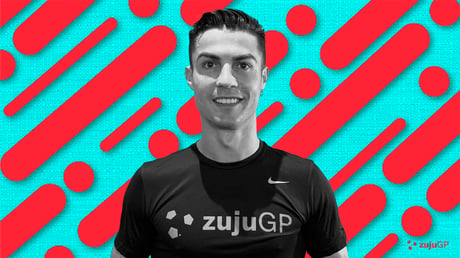 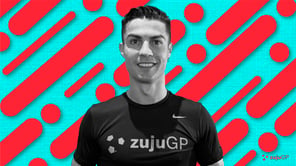 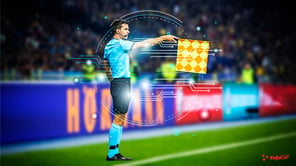